The Otherworld is a parallel world split into realms like Earth with its seven continents, but magical. It appears in Fate: The Winx Saga.

The Otherworld is a mystic parallel world where Alfea is located. There are seven known realms located in the Otherworld which three of them revealed to be Solaria, Eraklyon, and Linphea,[1] while the other four remain unknown.

According to the globe of the Otherworld, there are three known oceans/seas:

The Otherworld's strongest defense appears to be the realm of Solaria, which is rules by Queen Luna, and where Alfea College is also located. The Queen's heir and daughter, Princess Stella attends. Whilst there are other magical colleges in the Otherworld, Alfea College is recognised as the best school for both Fairies and Specialists. As a result, some of its student body are from different realms. Eraklyon is described as a neighbouring realm to Solaria, and is known for for its fierce warrior culture. Linphea, unlike the other two realm is regarded as a natural wonder with lunsh dense jungles, a rich diversity of animal and plant life, and there are rumours of powerful lost treasures and relics. 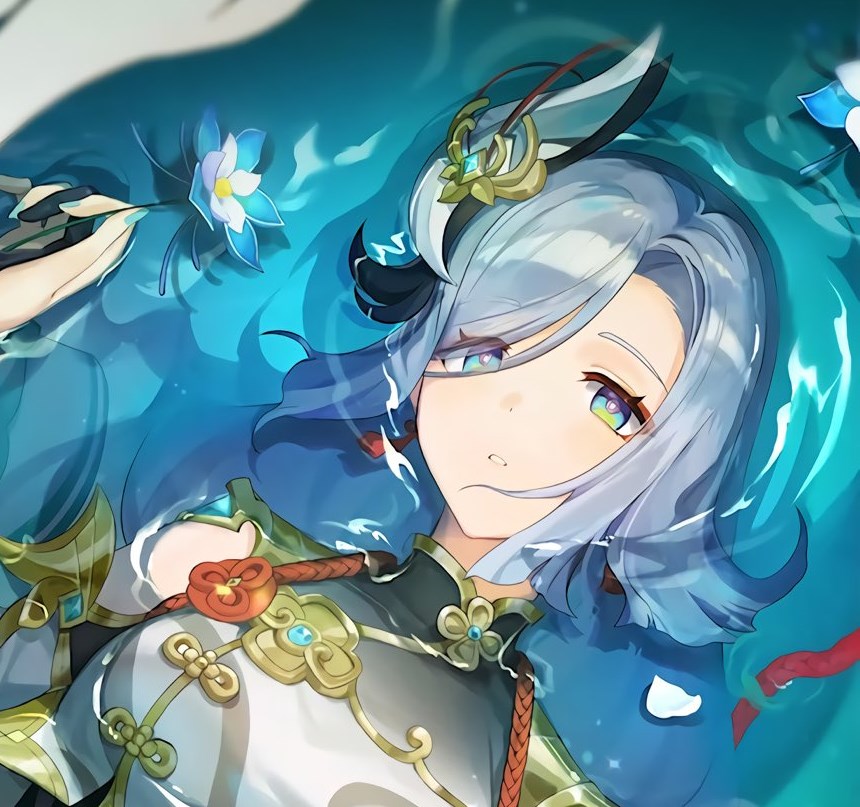 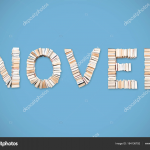 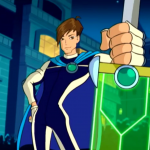 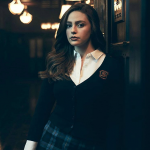