View source
watch 01:40
Boba Fett Returns - The Loop
Do you like this video?
Play Sound

Channel your element. Change your fate.

Fate: The Winx Saga follows the coming-of-age journey of five fairies attending Alfea, a magical boarding school in the Otherworld where they must learn to master their enchanting powers while navigating love, rivalries, and the monsters that threaten their very existence.[2] 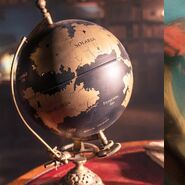 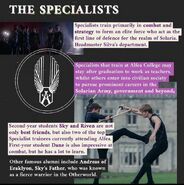